Ferrao, Plaza and Barça, the best in the world in 2019 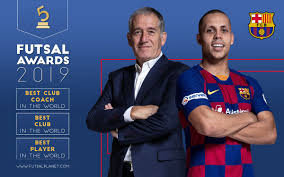 Atreble for Barça in the Futsal Awards 2019, the prizes organised by Futsalplanet.com to honour the world's best in futsal.
Barça were awarded the prize for 'Best Team in the World in 2019' in futsal, taking from 2018 winners Movistar Inter. It is the third time that Barça have claimed the award after previously being named the world's best in 2012 and 2014. There can no debate about the decision with Barça in 2019 completing a memorable treble of the league, the Spanish Cup and the Copa del Rey as well as reaching the Final Four in the Champions League.
On an individual level, Ferrao won the award for 'Best Player in the world' for 2019, dethroning Ricardinho who had won the last five editions of the prize. Ferrao becomes the second Barça player to be named Best Player following on from Sergio Lozano's triumph.
Coach Andreu Plaza completed the trio of awards for the Barça futsal team when he was named 'Best Club Coach of 2019'. He succeeds Jesús Velasco as winner and becomes the second Barça coach to claim the prize following Marc Carmona's win in 2012.
Mentions should also go out to Adolfo Fernández who finished second in the voting for the 'Best Player in the World' award for 2019 and to Juanjo Agosot who also finished second in the category of 'Best goalkeeper in the world' from 2019. 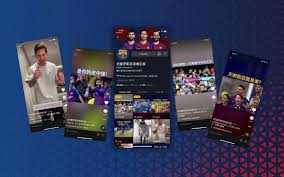 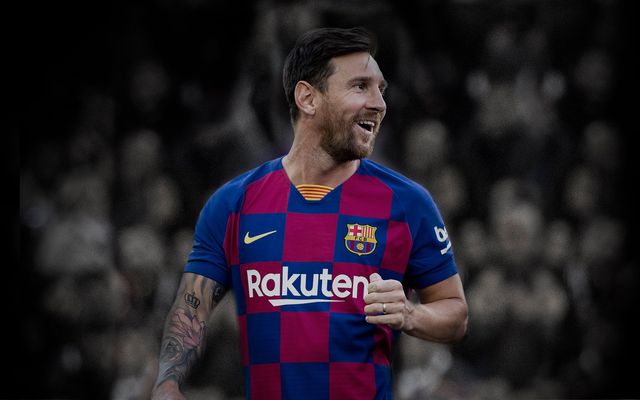 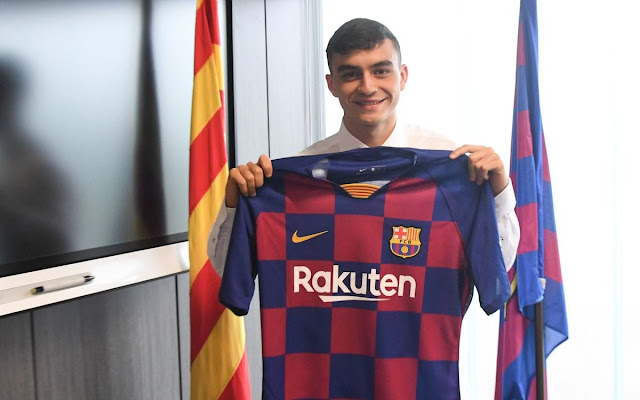